In a historic moment for gender representation, three women took oath as judges of the Supreme Court on Tuesday. 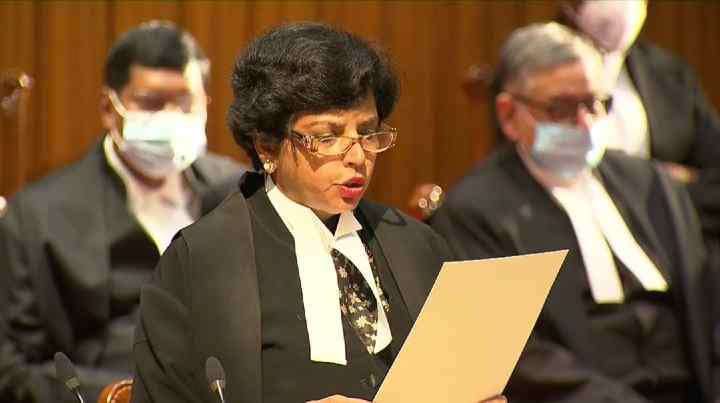 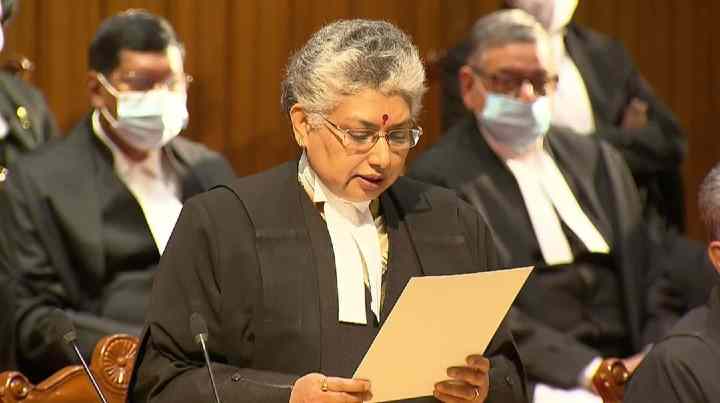 Daughter of former Chief Justice of India ES Venkataramiah, Justice BV Nagarathna from Karnataka High Court might become the first woman Chief Justice of India in September 2027, if appointments go as per the seniority turn. Although her tenure as the CJI would only be for 36 days, India’s long wait for the first woman CJI would hopefully end. In an emotional farewell speech delivered by Justice BV Nagarathna on August 7, 2021, she had said,

“The message from this leaf in my book which I want women advocates to take note of is, that with access to the right opportunities, each one of you each one of you can achieve your dreams. I, therefore, urge each one of you to seek out these opportunities armed with faith in yourself and stride ahead to achieve all that you want to and also give back to society.” 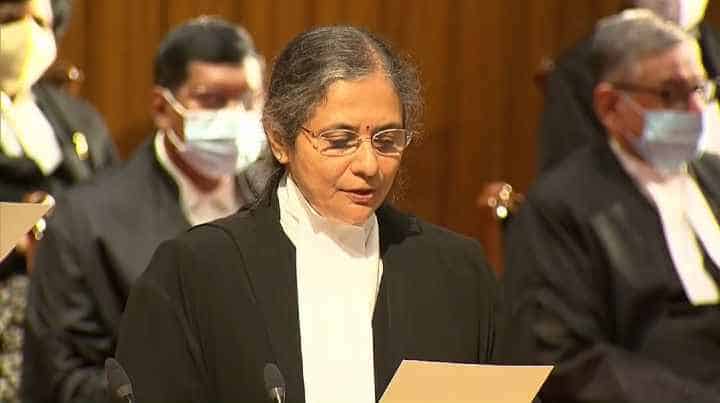 Justice Bela M Trivedi, the first woman judge from the Gujarat High Court to be appointed as the Supreme Court judge was elevated to the High Court as an additional judge on February 17, 2011. In June 2011, she was transferred as an additional judge of the Rajasthan High Court. She was transferred back to the Gujarat High Court in February 2016. During the period from 2003 to 2006, she served as the Law Secretary to ththe Gujarat Government. At the Supreme Court, she will have a term till June 10, 2025.

wpDiscuz
0
0
Would love your thoughts, please comment.x
()
x
| Reply
Close
Do you already like us on Facebook?
Do not ask me again for Facebook
Continue to the article »